In the Summer of 2017 I became creatively restless and started to explore a new medium of Art – Background Acting (formerly called "Extras", now called BG).  Keep in mind that this form of Art is not necessarily acting, but a supporting component of a scene in any Film production that enhances the visual environment/emotional content of the scene.

THESE ARE SOME OF THE FUN BACKROUND PARTS THAT I WAS BOOKED FOR. 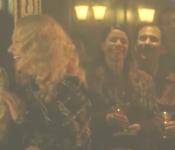 I am “Designer Wall paper”. 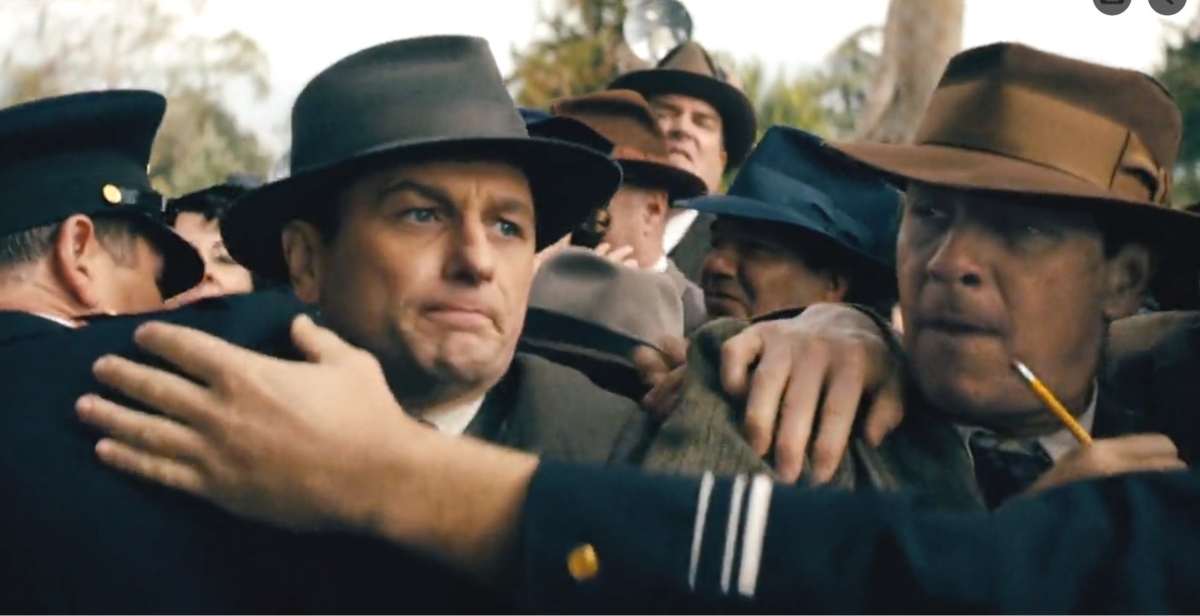 Background Actors give life, realism, texture and atmosphere to a scene and are one of the most important aspects of film. To be a swatch of color in a magnificent piece is such a prideful moment for me and to walk on all of these historical sets and studios in and around Hollywood and Los Angeles is just pure FUN! 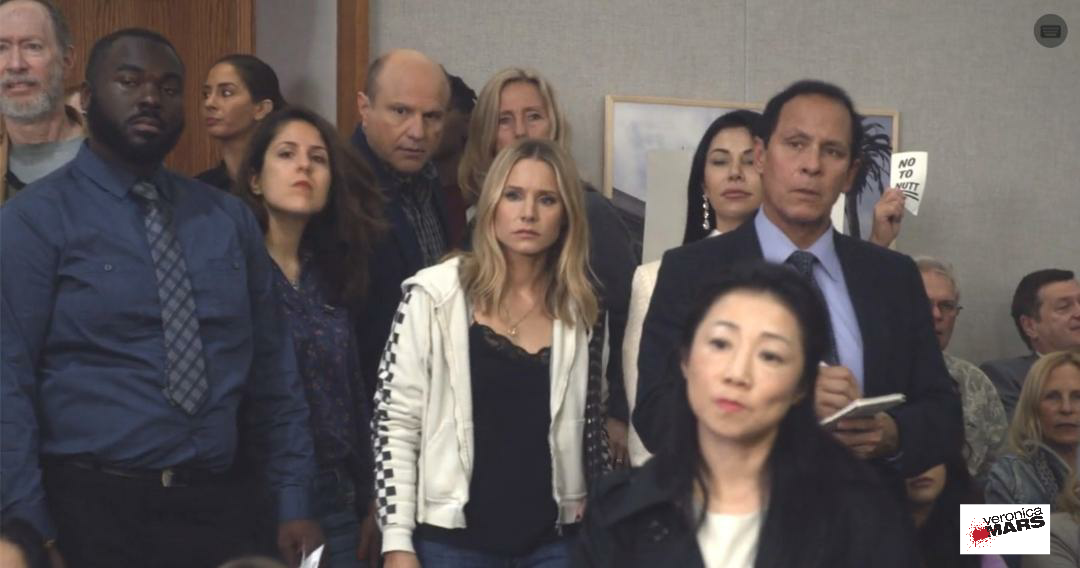 I earned my SAG (Screen Actors Guild) CARD early on and am now a card carrying SAG member. This accomplishment was a milestone in my life, and has catapulted me to a new level of involvement in this creative field. In this short time span since I began this work, I have been included into over 50 productions (movies, TV, Commercials) and have gotten to meet some of Hollywood’s legendary actors and up and coming stars. I’ve also gotten to be featured and work with them as well. 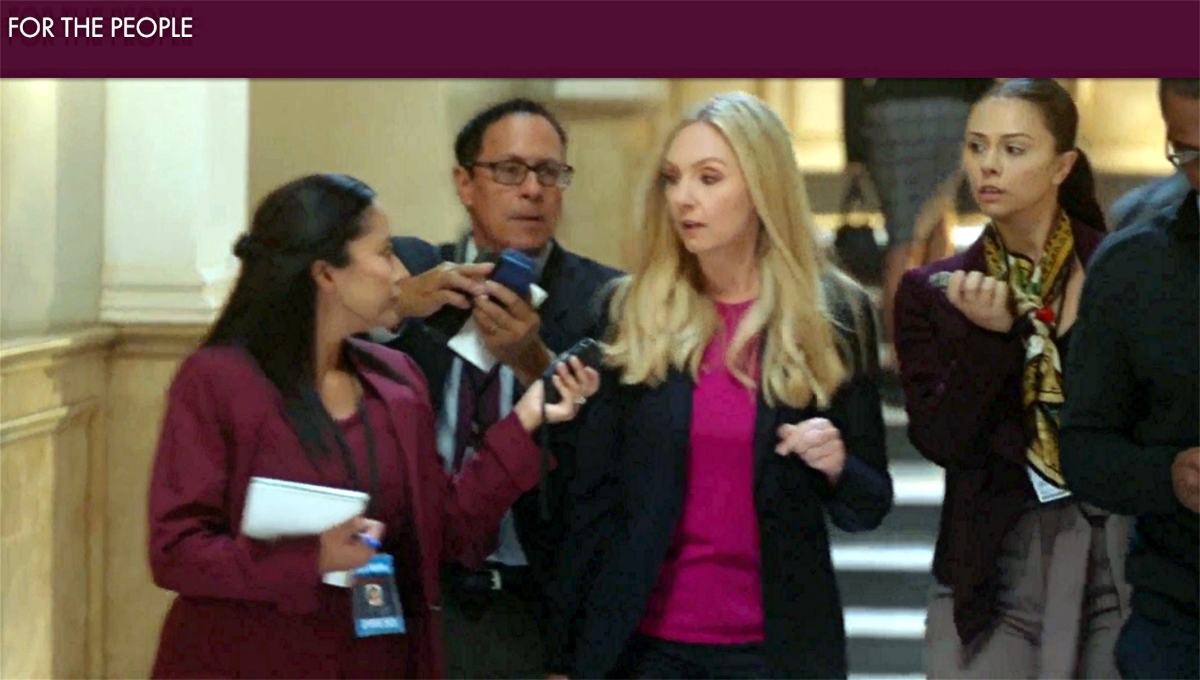 REPORTER - FOR THE PEOPLE

I will always be star struck, since I used to look at Hollywood from afar as a child growing up in Wisconsin... to now playing and working with them here in LA LA LAND.

THE SPECIAL MOMENTS AND FRIENDS THAT I'VE MADE ALONG THIS SHORT JOURNEY ARE PRICELESS.    LIFE THROWS CURVEBALLS AT YOU AND YOU JUST HAVE TO CATCH THEM INSTEAD OF DUCKING. 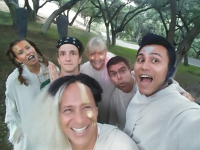 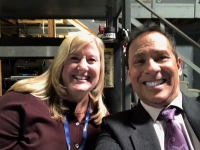 AND LEST WE FORGET THE WARDROBE, CRAFTY AND MAKE-UP...SO MUCH FUN!!!

THANKS TO THESE FABULOUS STUDIOS FOR ALL OF THE FUN JOBS!!!

BACK TO THE TOP OF PAGE